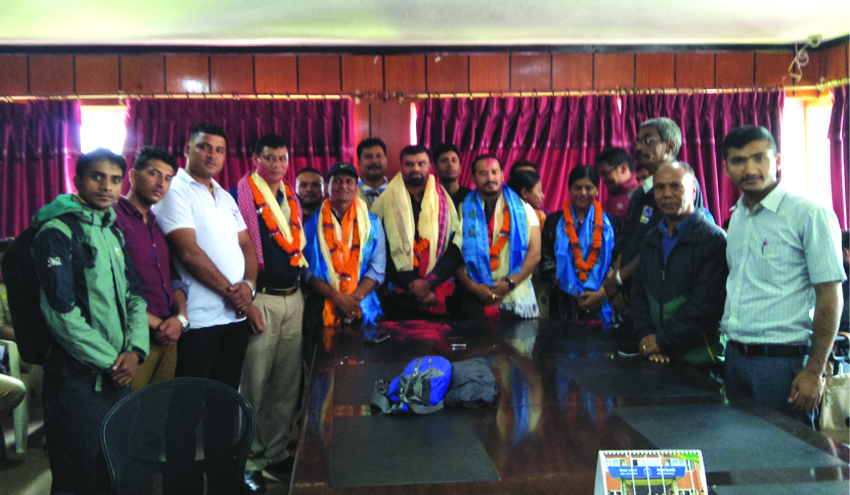 Now, after a rigorous discussion over the writ petition, the Supreme Court ruled to scrap the Stay Orders. As the initial decision of forming this Ad-hoc Committee reads, Mr. Chandan Kaushik will lead as a coordinator of the committee and also bearing of the responsibility of a Chief Commissioner. Following members are part of the committee, which will hold and administrate the rights and responsibilities of National Council and National Executive Committee. This committee has been mandated to hold the elections as per existing By-laws of Nepal Scouts.

Details of the Ad-Hoc Committee: