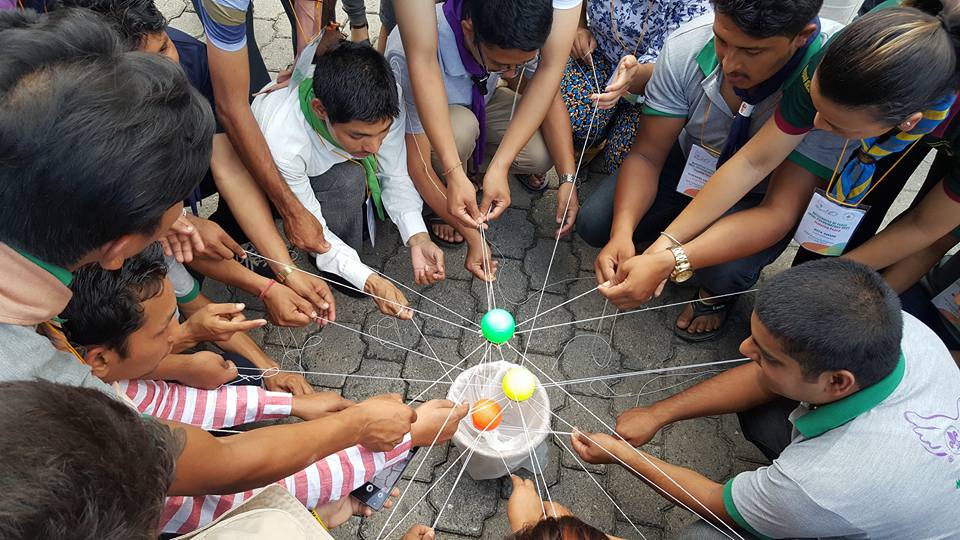 Introduction of Messengers of Peace (MOP)

Messengers of Peace is a World Scout Committee initiative designed to promote and recognize service projects that contribute to world peace.

The goal of Messengers of Peace is to inspire millions of young men and women throughout the world to work closer toward achieving peace. Using state-of-the-art social media, the initiative lets Scouts from around the world share what they’ve done and inspire fellow Scouts to undertake similar efforts in their own communities. The result will be a mosaic of stories, data, and results showing the impact of the Scout movement—a tool for recruiting members, assuring parents, inspiring donors, and making existing members proud to be Scouts.

Who runs the program?

How did the initiative come about?

The initiative stems from the 10-year-old Gifts for Peace program, which has inspired over 10 million Scouts in 110 countries to work toward peace in their local communities. After hearing about this work, King Abdullah of Saudi Arabia noted that “Scouts are the messengers of peace.” He and King Carl XVI Gustaf of Sweden, honorary chair of the World Scout Foundation, formally launched the Messengers of Peace initiative in September 2011.